Professor Hodges and the art of academic productivity

My friend and International Authors colleague, Horace Jeffery Hodges has put together an impressive list of recent publications, appearing today in his blog Gypsy Scholar.

I am in the process of copy-editing Jeffery's new novella The Uncanny Story for publication in the 2015 volume of Emanations, and the quality of his work (wonderful and outstanding, as usual) moves me to recommend a recent review of his first novella, The Bottomless Bottle of Beer.  The review, which appears on Amazon, can also be viewed HERE. 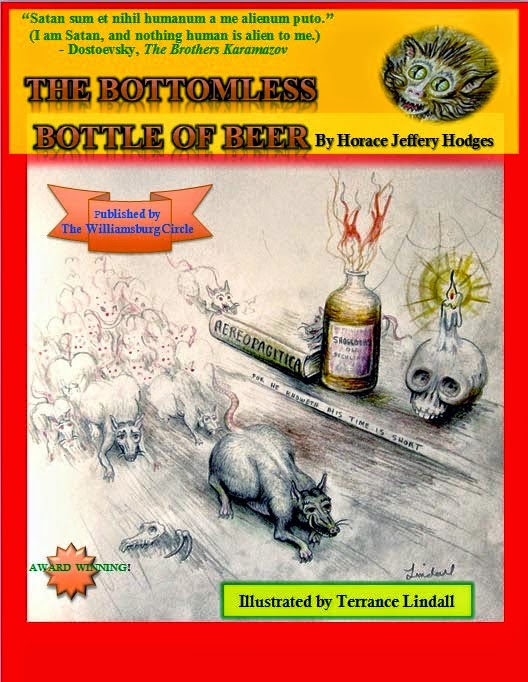