From Annie Jacobson’s The Pentagon’s Brain: An Uncensored History of DARPA, America’s Top Secret Research Agency; here is a description of the scientists aboard USNS Ainsworth observing the detonation of the first thermonuclear device (H-bomb) “Castle Bravo” at Bikini Atoll:


The prerecorded voice of Barney O’Keefe came over the loudspeaker, counting down the last seconds. Everyone fell silent. “Five. Four. Three. Two. One.” Zero Hour. A flash of thermonuclear light, called the Teller light, sprang to life as a flood of gamma radiation filled the air. The presence of x-rays made the unseen visible. In the flash of Teller light, Freedman—who was watching the scientists for their reactions—could see their facial bones.
“In front of me…they were skeletons,” Freedman recalls. Their faces no longer appeared to be human faces. Just “jawbones, and eye sockets. Rows of teeth. Skulls.”
p.19-20 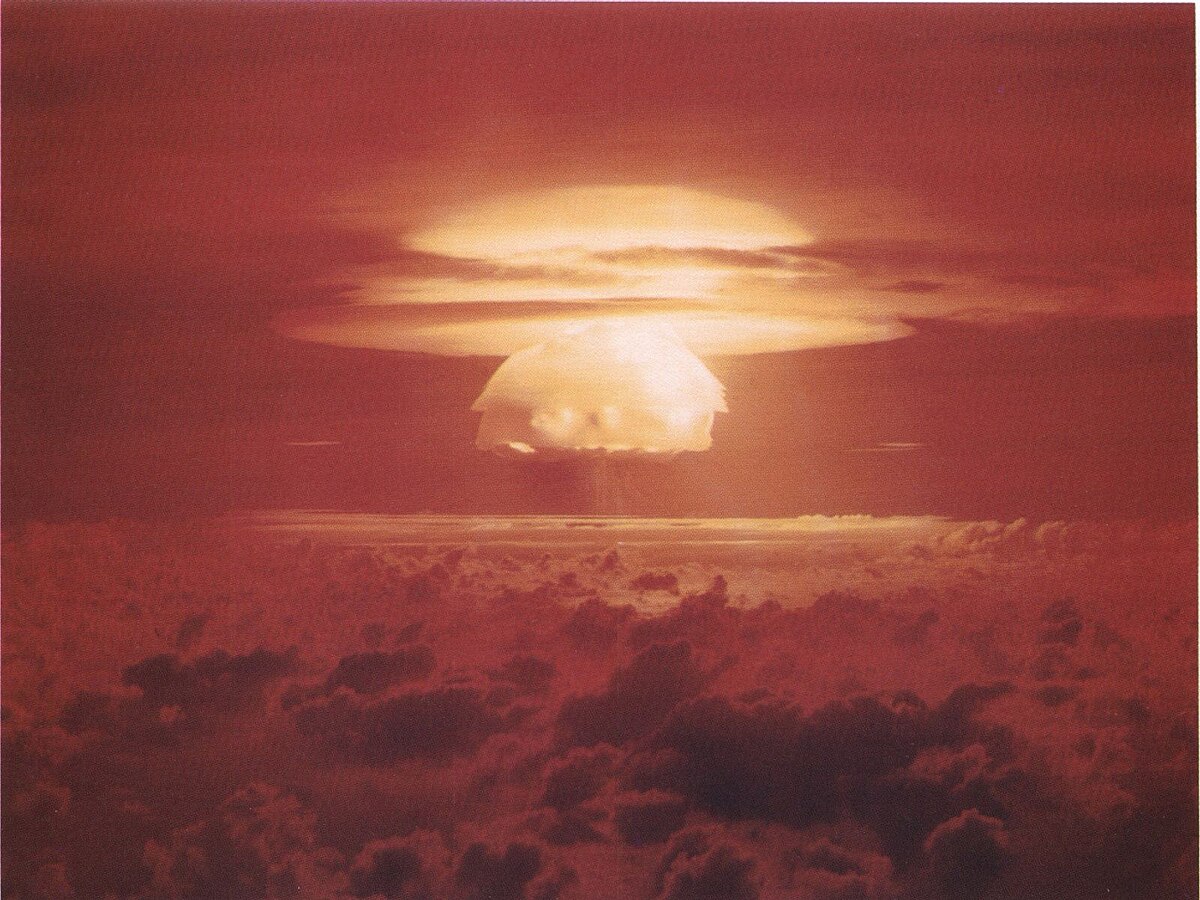 Posted by Carter Kaplan at 12:09 PM No comments:

Emanations 6 will be out by the end of the month.  Stay tuned.
Posted by Carter Kaplan at 12:38 PM No comments: 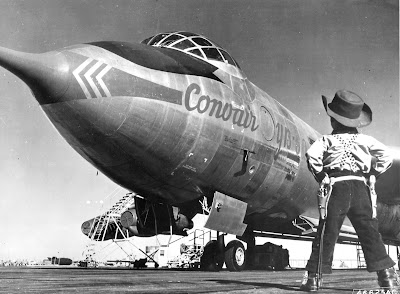