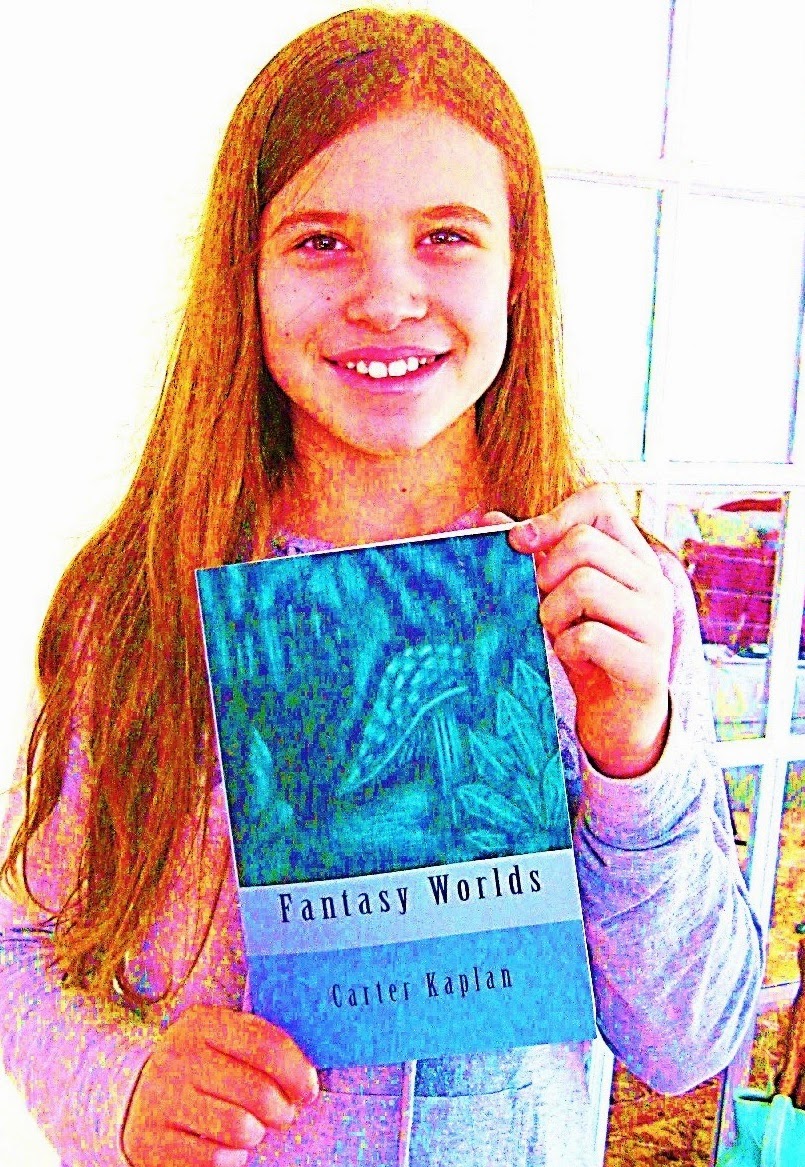 ContentsINUIT LEGEND  Sedna, Mistress of the Underworld JAPANESE LEGEND  A Story of Oki Islands HOMER  from The Iliad Book 1.1-52   from The Iliad Book 18.202-214   from The Iliad Book 18.462-616   from The Odyssey Book 11 JOHN MILTON  from Paradise Lost Book 1.1-330   from Paradise Lost Book 2.614-1055 NATHANIEL HAWTHORNE  The Hall of Fantasy   Young Goodman Brown WILLIAM BLAKE  from The Marriage of Heaven and Hell   The Tyger WILLIAM WORDSWORTH  The world is too much with us   I wandered lonely as a cloud PERCY BYSSHE SHELLEY  Ozymandias JOHN KEATS  On First looking into Chapman’s Homer   Le Belles Dame sans Merci: A Ballad ALFRED LORD TENNYSON  The Lady of Shalott   The Kraken W. B. YEATS   Sailing to Byzantium   Byzantium   The Second Coming GEORGE ORWELL  W. B. Yeats   The Scientists Take Over CARTER KAPLAN, ET AL.   Surrealmageddon CHARLOTTE PERKINS GILMAN  The Yellow Wallpaper H. G. WELLS  The Country of the Blind  The Crystal Egg H. P. LOVECRAFT  The Call of Cthulhu   from Supernatural Horror in Literature CLARK ASHTON SMITH  The City of the Singing Flame ELKIE RICHES  Beware the Subtle World ROBERT MEADLEY  Meeting Dr. Malthusian GARETH JACKSON  Everything Changes
Posted by Carter Kaplan at 11:57 AM No comments:


Weir's painting depicts the Pilgrims aboard Speedwell before their departure for the New World from Delft Haven, Holland, on July 22, 1620:  William Brewster, holding the Bible, and pastor John Robinson leading Governor Carver, William Bradford, Miles Standish, and their families.


Being thus arived in a good harbor and brought safe to land, they fell upon their knees & blessed ye God of heaven, who had brought them over ye vast & furious ocean, and delivered them from all ye periles & miseries therof, againe to set their feete on ye firme and stable earth, their proper elemente. And no marvell if they were thus joyefull, seeing wise Seneca was so affected with sailing a few miles on ye coast of his owne Italy; as he affirmed, that he had rather remaine twentie years on his way by land, then pass by sea to any place in a short time; so tedious & dreadfull was ye same unto him.

But hear I cannot but stay and make a pause, and stand half amased at this poore peoples presente condition; and so I thinke will the reader too, when he well considered ye same. Being thus passed ye vast ocean, and a sea of troubles before in their preparation (as may be remembred by yt which wente before), they had now no friends to wellcome them, nor inns to entertaine or refresh their weatherbeaten bodys, no houses or much less townes to repaire too, to seeke for succoure...

Let it also be considred what weake hopes of supply & succoure they left behinde them, yt might bear up their minds in this sade condition and trialls they were under; and they could not but be very smale. It is true, indeed, ye affections & love of their brethren at Leyden was cordiall & entire towards them, but they had litle power to help them, or them selves; and how ye case stode betweene them & ye marchants at their coming away, hath already been declared. What could not sustaine them but ye spirite of God & his grace? May not & ought not the children of these fathers rightly say: Our faithers were Englishmen which came over this great ocean, and were ready to perish in this willdernes; but they cried unto ye Lord, and he heard their voyce, and looked on their adversitie…

Verily, as we sit down on this day to the feast of remembrance ponder with all gentle humility those miseries and doubts such as our Fathers overcame,--as well for your spirit's sake, appreciate gladly and mildly that wonderful juicy turkey, those savory potatoes, hardy stuffings, toasted green vegetables, cranberry sauce, steaming rolls and muffins, sparkling beverages, which nourish and vivify our bodies with strength and energy, and pumpkin pie withal!
Posted by Carter Kaplan at 12:55 PM No comments:

Tomorrow while many of us are dining upon turkey, Dario Rivarossa will be lecturing on magic and witchcraft for the Dante Alighieri Society. 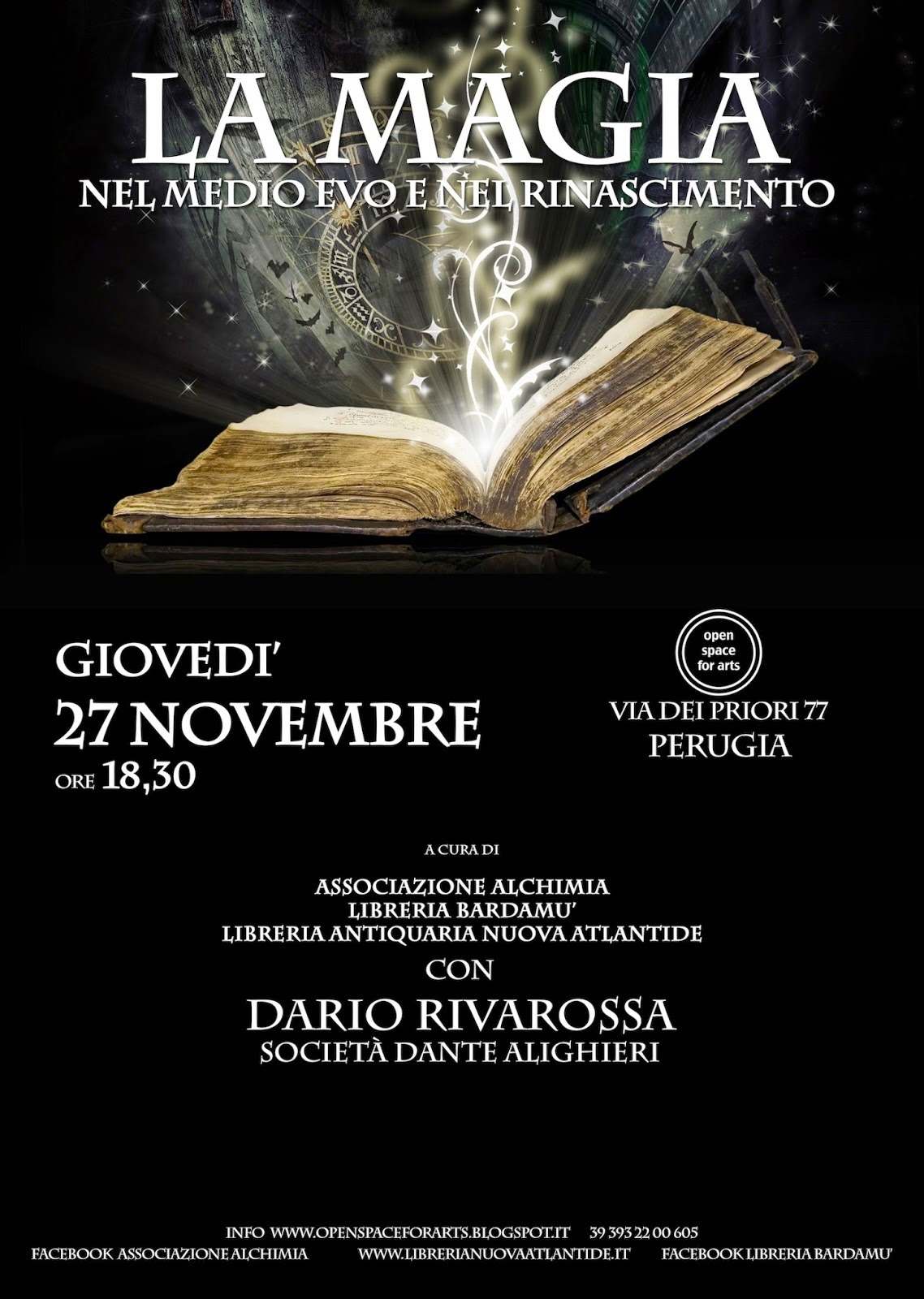 And click the following title for Dario's book on the subject:  Dante Was a Fantasy Writer.  Here (from the Amazon page) is Professor Hodges' brief review of that book:


Mr. Rivarossa, a writer of surprising, imaginative insights, is willing to entertain the possibility that many of the features found in current-day fantasy literature are also present in Dante's Divine Comedy. He thus finds not only fairies, elves, dragons, witches, and magical enchantments, but even such Gothic features as vampires and werewolves! Accompanying these speculative re-readings of Dante are Mr. Rivarossa's own illustrations, his imaginative reconstructions of what Dante describes. Always with good humor, Mr. Rivarossa presents his speculations not as indisputable fact -- such would not be worthy of fantasy! -- but as a means of getting us to reconsider what Dante was saying. As a work of imagination that provokes thought, and does so in a lively style, the book receives five stars from me. 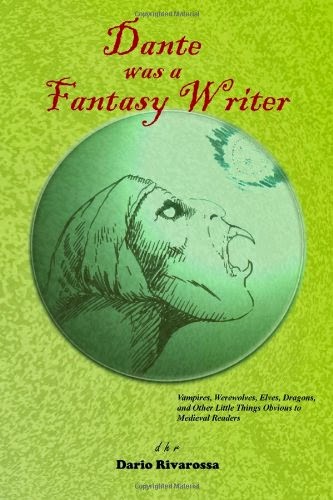 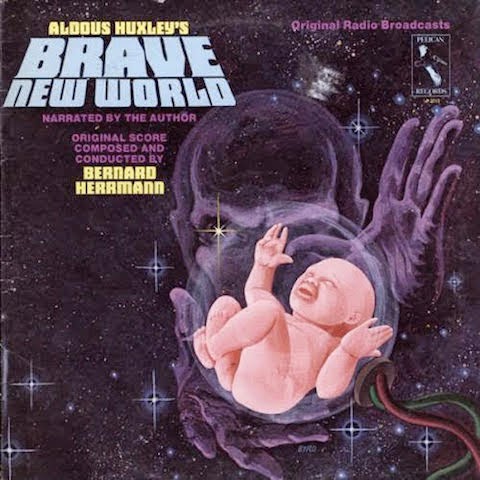 Please click HERE to listen to Brave New World and other radio plays.
Posted by Carter Kaplan at 9:54 PM No comments:

Highbrow readers are familiar with the Butterworth/Savoy Exhibition at the International Anthony Burgess Foundation, Manchester. Back channel conversation hints that the show will come to North America in 2015.  Watch this space for further developments.

Please click HERE for a description and additional links related to the show.

Posted by Carter Kaplan at 1:43 PM No comments:

Posted by Carter Kaplan at 5:05 PM No comments: 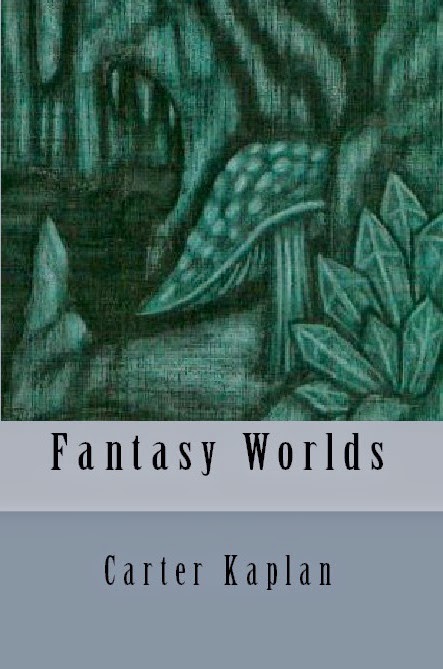 Posted by Carter Kaplan at 5:16 PM No comments:


Posted by Carter Kaplan at 7:01 PM No comments:

Off on a Comet

Posted by Carter Kaplan at 9:21 AM No comments:

In his essay on Supernatural Horror in Literature,  H. P. Lovecraft offers the following gloss on Clark Ashton Smith:

Of younger Americans, none strikes the note of cosmic horror so well as the Californian poet, artist and fictionist Clark Ashton Smith, whose bizarre writings, drawings, paintings and stories are the delight of a sensitive few. Mr. Smith has for his background a universe of remote and  paralyzing fright—jungles of poisonous and iridescent blossoms on the moons of Saturn, evil and grotesque temples in Atlantis, Lemuria, and forgotten elder worlds, and dank morasses of spotted death-fungi in spectral countries beyond earth’s rim. His longest and most ambitious poem, The Hashish-Eater, is in pentameter blank verse; and opens up chaotic and incredible vistas of kaleidoscopic nightmare in the spaces between the stars. In sheer daemonic strangeness and fertility of conception, Mr. Smith is perhaps unexcelled by any other writer dead or living. Who else has seen such gorgeous, luxuriant, and feverishly distorted visions of infinite spheres and multiple dimensions and lived to tell the tale? His short stories deal powerfully with other galaxies, worlds, and dimensions, as well as with strange regions and aeons on the earth. He tells of primal Hyperborea and its black amorphous god Tsathoggua; of the lost continent Zothique, and of the fabulous, vampire-curst land of Averoigne in mediaeval France. Some of Mr. Smith’s best work can be found in the brochure entitled The Double Shadow and Other Fantasies (1933).

In his Introduction to the Dover edition of Lovecraft's essay, E. F. Bleiler expresses his disagreement:


In terms of critical position, Lovecraft, I believe, overrated both Lord Dunsany and C. A. Smith. The case of Smith, the only contemporary American author whom Lovecraft regarded with awe, is puzzling.

In answer to Bleiler, and setting aside Dunsany for the nonce (we will consider him in some future Highbrow installment), I should not consider it impossible to assume that Lovecraft's praise is an expression of admiration for a friend. Indeed, however, the nature of this friendship is literary. Considering the "vibrating" enthusiasm of his praise--the curious pharmacological language underscoring toxicants, paralysis, and the "spaces between the stars"--I can only conclude that Lovecraft is not simply considering the material of Smith's work, but is moreover praising Smith as a person who has thoroughly and genuinely fallen under his (Smith's) own spell. That is, the criterion that so impresses Lovecraft is the legitimacy of Smith as a flesh and blood exponent of the self-same mystique Smith is aspiring to achieve through his work. Smith's independence and reclusive nature are well known. Indeed--and I think this is Lovecraft's detail--Smith is not only the poet of those spaces between the stars, he himself is the embodiment of those grand dimensions. Considering the nature of their--Lovecraft and Smith's--craft, could there be a higher departure point for praise?