From the Desk of Vitasta Raina 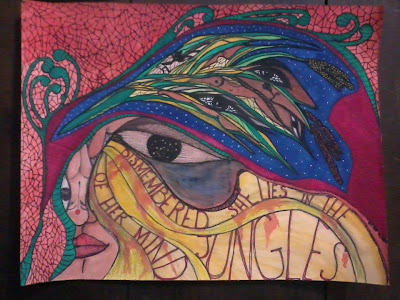 ..in the jungles of her mind


Vitasta Raina is the author of Writer's Block.  Her latest work will appear in the forthcoming Indo-English Poetry Anthology, to be published by Hidden Brook Press.
Posted by Carter Kaplan at 5:09 PM No comments:

We covered a variety of topics, which I'll list here while they are fresh in my memory: 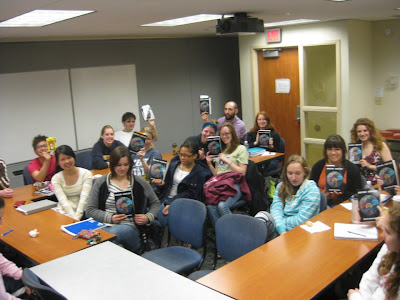 Many thanks to Professor Hassler and his students!
Posted by Carter Kaplan at 5:11 PM 1 comment:

Posted by Carter Kaplan at 2:47 PM No comments:

Posted by Carter Kaplan at 2:56 PM No comments:


Congratulations to director Dev Makhija, whose new film Oonga will premier May 3 at the New York Indian Film Festival.  Produced by Speaking Tree Pictures, Oonga presents an odyssey from rural to urban India, set against a backdrop of civil strife, mining, and the commercial exploitation of the environment. There is a fair bit of myth involved as well. Dev is a member of the International Authors board of editorial advisors.

Posted by Carter Kaplan at 12:04 PM No comments:


The Emanations III deadline is May 30.

Posted by Carter Kaplan at 10:18 AM No comments: 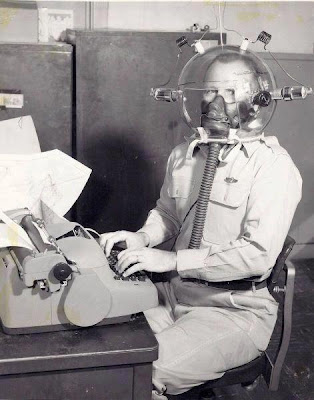 Click here to view Emanations III Call for Submissions.
Posted by Carter Kaplan at 10:49 AM 2 comments:

In Paris this Weekend?

You are invited to

RSVP by email to reserve your spot (limited space) and for details
(contact International Authors: iasubmissions@hotmail.com)

“Parody, despite its humorous effect, is involved in the very serious business of pointing out what is to be avoided in a real world of pain and suffering.”


What do the following works of fiction have in common?

They are all examples of Menippean Satire.

In this talk, Mr. Murray Lawson will be giving a personal analysis of Menippean Satire. He will be discussing its classical origins, its main characteristics, its resurgence in postmodern literature and its aims which go beyond the purely literary to reach a philosophy of life itself.

Philip Murray-Lawson studied History in the University of Aberdeen. He lives in Paris where he runs Evolution-abc, a language consulting company.

His first works were translations of fin de siècle author Marcel Schwob. They appeared in Udolpho, the Gothic Society periodical, to which Philip also contributed non-fiction.

A collection of horror stories Heresies was published in 2000.

He is published in Vignettes & Postcards published by Shakespeare & Co and has contributed to Emanations, an annual anthology of avant garde writings published by International Authors.

Posted by Carter Kaplan at 1:23 PM No comments: