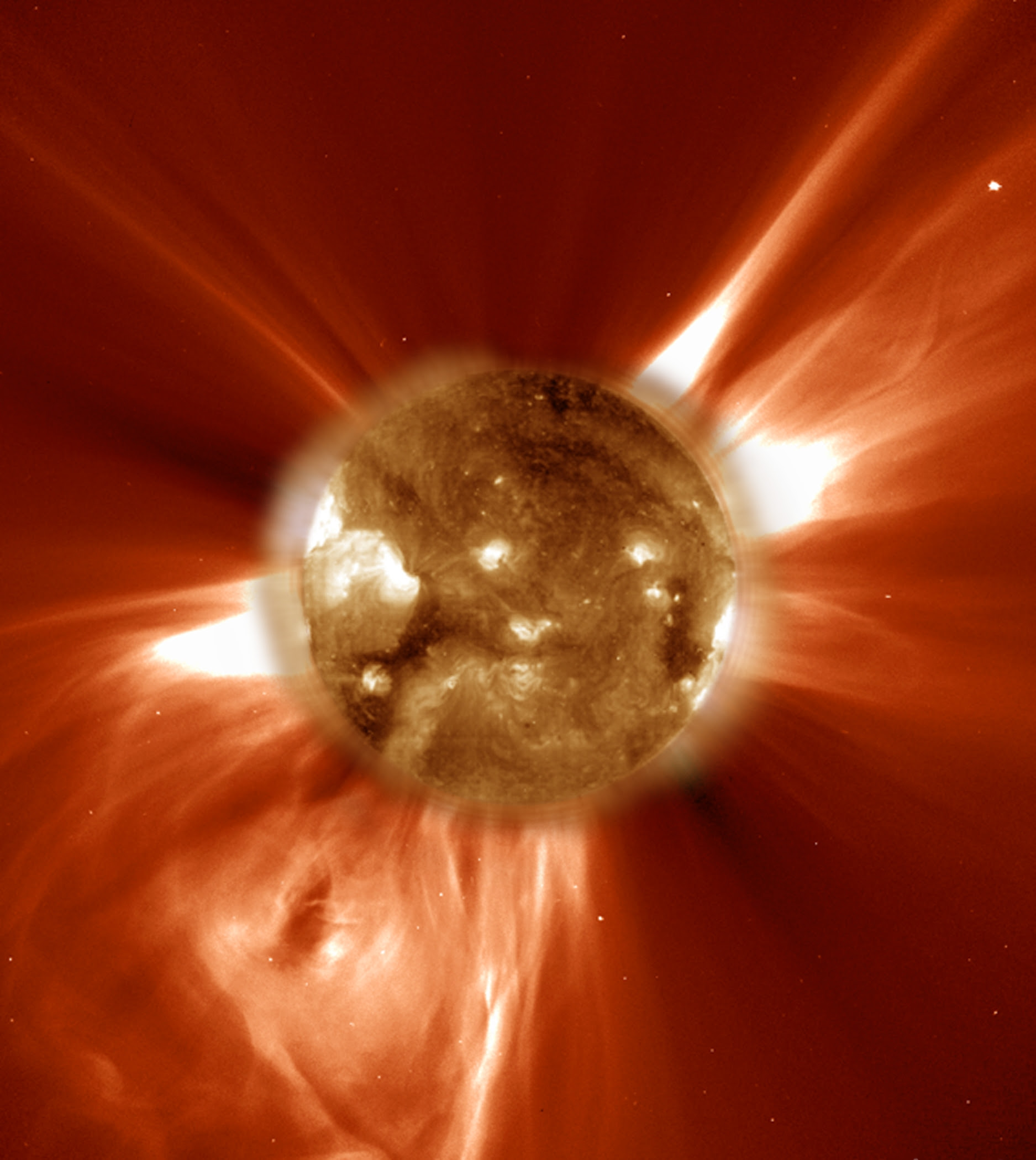 A dreaming sun watcher
Waiting for the breaking
Of the dawn

She’s a sun watcher
Reading well the lights
From beyond

A shining sun watcher
She glows with the signs
From beyond

I was happy to read a story in The Independent about the forthcoming book inspired by Dante from Da Vinci Code author Dan Brown.  To be called Inferno, Brown says his new book will


...take readers on a journey deep into this mysterious realm, a landscape of codes, symbols, and more than a few secret passageways.

Inferno will feature the return of Da Vinci Code culture de-mystify-er and professional Harvard Symbologist (Symbologist?) Robert Langdon, who as usual will penetrate a semiotic labyrinth of conspiring global elites, slay miscellaneous political minotaurs, and enjoy the museums and restaurants of Florence as readers become "entwined in a mystery that has global ramifications tied to the ominous and truly mesmerizing details of Dante’s masterful work."

While I am pleased to anticipate that Mr. Brown's effort will promote appreciation for Dante amongst the "general public" and the "popular readership", I remain mystified by the sub-sub-passageways underlying his labyrinthine assumption.  That is, with so many clever Harvard Symbologists running around, why do global elites (particularly, as Mr. Brown suggests, elites from the Italian peninsula) have this compelling need to cast bizarre and self-exposing riddles into the wake of cultural history? Posted by Carter Kaplan at 1:18 PM No comments:


Terrance Lindall has completed work on an illustrated version of Horace Jeffery Hodges' novella The Bottomless Bottle of Beer (which appeared originally in Emanations: Second Sight). The project has been published by the Yuko Nii Foundation and the Williamsburg Art and Historical Center.

In addition to followers of fine art and literary fantasy, the book--especially signed copies--will be of interest to collectors. Lindall is a well-known artist who has created illustrations for Creepy, Eerie, Vampirella, Heavy Metal, the Epic Comics imprint of Marvel Comics, Rod Serling's Twilight Zone Magazine, and John Milton's Paradise Lost, among other texts.

Dante and Beatrice gaze upon the cosmic orbs, stare into the Sun (from The Paradiso Canto I)

And as a ray descending from the sky
gives rise to another, which climbs back again,
as a pilgrim yearns for home; so through my eye

her action, like a ray into my mind,
gave rise to mine: I stared into the Sun
so hard that here it would have left me blind;

but much is granted to our senses there,
in that garden made to be man's proper place,
that is not granted us when we are here.

I had to look away soon, and yet not
so soon but what I saw him spark and blaze
like new-tapped iron when it pours white-hot.

And suddenly, as it appeared to me,
day was added to day, as if He who can
had added a new Sun to Heaven's glory.

Beatrice stared at the eternal spheres
entranced, unmoving; and I looked away
from the Sun's height to fix my eyes on hers.

And as I looked, I felt begin within me
what Glaucus felt eating the herb that made him
a god among the others in the sea.

How speak trans-human change to human sense?
Let the example speak until God's grace
grants the pure spirit the experience

Posted by Carter Kaplan at 10:18 PM No comments:

Posted by Carter Kaplan at 9:09 PM No comments:

From Story to Film

There has been back channel discussion about making a film (possibly an animation) of Horace Jeffery Hodges' short novella, "The Bottomless Bottle of Beer", which was published in Emanations: Second Sight.

At this point we need investors, then we'll hire a studio, animators, voice actors, and away we go...
Posted by Carter Kaplan at 9:39 PM No comments: