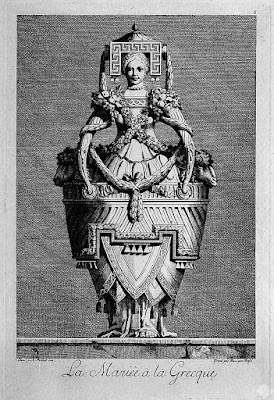 Things are busy at Highbrow HQ.  Some new books are on the way from International authors. Stay tuned... 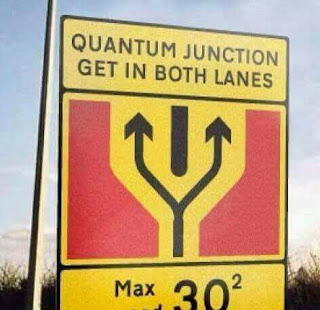 Posted by Carter Kaplan at 8:07 PM No comments:

What if he's right? 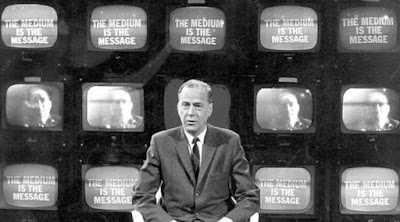 What if he's right?
Posted by Carter Kaplan at 10:52 AM No comments:

“Yes, it is good, but what is it?” then it is right for Emanations -- Kostelantez Responds

Highbrow readers are acquainted with the Call for Submissions for Emanations, which culminates in the line: "If a story or poem makes someone say, 'Yes, it is good, but what is it?' then it is right for Emanations."

Recalling this, Richard Kostelanetz (website) sent me the following from an exchange with Thomas Fink that is forthcoming in Dichtung Yammer.

Kostelanetz:   What else to call such artistic inventions with words when no other category is more appropriate, though from time to time I’ve heard the dismissive “not poetry,” which I don’t mind as much as others might, since I appreciate the distinguished tradition of work dismissed as “not art” in the 20th century.
"Word games” I’ve been told, though from time to time I’ve argued as a critic that some so-called word games, such as palindromes or tongue-twisters, represent inventive High Folk Poetry that is esthetically formalist by virtue of its compositional rules. I suppose some of the more challenging crossword puzzles would count as well, though I don’t do crossword puzzles or play Scrabble, among other popular recreations with words. (My mother was an ace at the word game called Anagrams, which she said she never lost. I know I never beat her. Couldn’t figure out how she did it, because she didn’t read much. I grew up in a house with no lamp next to any chair. My father on weekends would put his New York Times on the carpet to read it.)
In my book Proudly I Parade Exclusions (2017) I gladly note that the Poetry Foundation, the Academy of American Poets, Poets’ House, Ubuweb, magazines with “Poetry” in their title, the “best” poetry annuals, and the poetry book reviewing media have never acknowledged me, even though my poems have appeared for decades, yes for more than five decades, in several highly selective poetry anthologies and are mentioned in several critical histories of poetry.  Though I have received a few dozen grants and fellowships, the only sponsor to reward my creative writing was the Berliner Kunstlerprogramm. By this measure of continued American institutional resistance alone, was, is, and must my poetry still be genuinely avant-garde. Consider that being unacceptable for fifty years, even with elite recognitions, might be a unique achievement in American arts. Not even John Cage was unacceptable for so long. 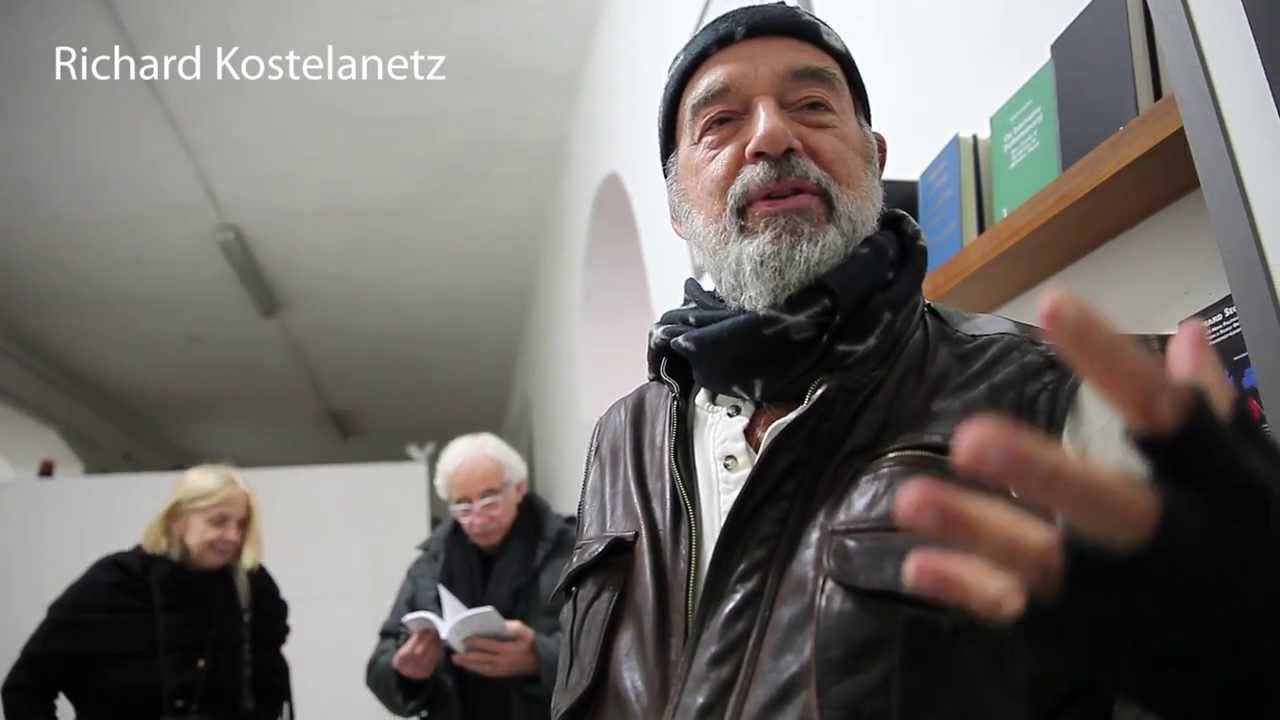 Posted by Carter Kaplan at 12:03 PM No comments:

Fractal anomorphoses on the surface of a gelid star 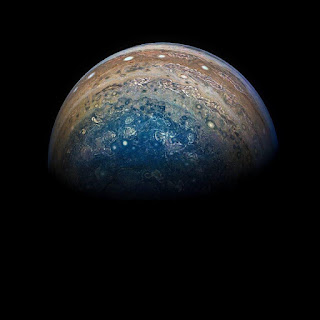 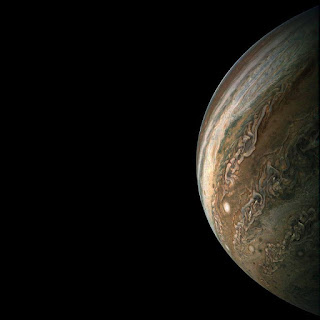 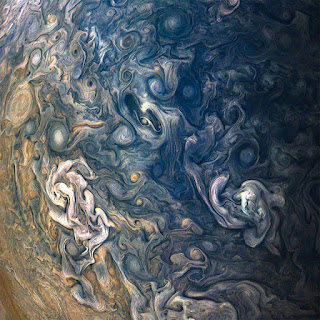 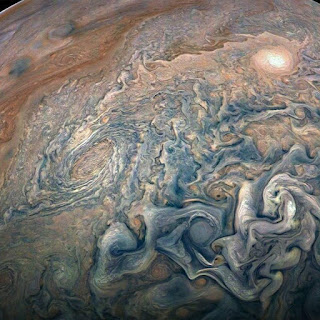 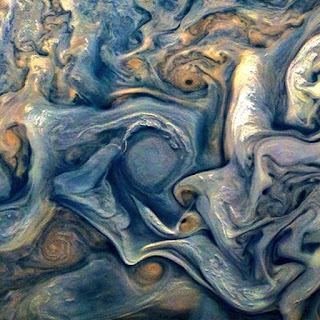 Posted by Carter Kaplan at 12:12 PM No comments:

On behalf of International Authors (in association with NULL23) I am happy to announce the publication of Escape Trajectories, a collection of innovative narratives by William Weiss and Gareth Jackson, with an Introduction by Michael Butterworth. Here are links to the Amazon sales pages, and to the updated International Authors website: 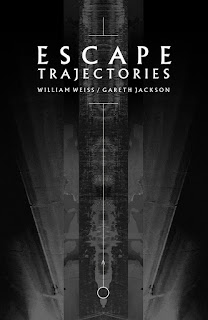 Posted by Carter Kaplan at 1:16 PM No comments:


Posted by Carter Kaplan at 1:50 PM No comments: