His fair large front and eye sublime declared
Absolute rule; and Hyacinthin locks
Round from his parted forelock manly hung
Clustering, but not beneath his shoulders broad...
Paradise Lost, Book IV
Posted by Carter Kaplan at 3:14 PM 1 comment:

100,000 Stars is an interactive artist's rendition of the stellar neighborhood. It shows the real location of over 100,000 nearby stars. Zooming in reveals 87 major named stars and our solar system.

Please click HERE to activate the viewer.
Posted by Carter Kaplan at 12:43 PM No comments:

I must say I don’t object to its being called McNamara’s War. I think it is a very important war and I am pleased to be identified with it and do whatever I can to win it.

Management is the gate through which social and economic and political change, indeed change in every direction, is diffused through society.

You can never substitute emotion for reason. I still would allow a place for intuition in this process, but not emotion. They say I am a power grabber. But knowledge is power, and I am giving them knowledge, so they will have more power. Can’t they see that?

I would rather have a wrong decision made than no decision at all.

Neither conscience nor sanity itself suggests, that the United States is, or should or could be the global gendarme.

In the Cuban Missile Crisis, at the end, I think we did put ourselves in the skin of the Soviets. In the case of Vietnam, we didn't know them well enough to empathize. And there was total misunderstanding as a result. They believed that we had simply replaced the French as a colonial power, and we were seeking to subject South and North Vietnam to our colonial interests, which was absolutely absurd. And we, we saw Vietnam as an element of the Cold War. Not what they saw it as: a civil war.

I’m not so naive or simplistic to believe we can eliminate war. We’re not going to change human nature anytime soon. It isn’t that we aren’t rational. We are rational. But reason has limits. There’s a quote from T.S. Eliot that I just love:

We shall not cease from exploring
And at the end of our exploration
We will return to where we started
And know the place for the first time.

Now that’s in a sense where I’m beginning to be.


Posted by Carter Kaplan at 2:27 PM No comments:

Posted by Carter Kaplan at 1:32 PM No comments:

Nothwithstanding applications in physics and mathematics, infinity could be a semantic illusion.

According to the definition in wikipedia:  "Infinity (symbol: ∞) is an abstract concept describing something without any limit and is relevant in a number of fields, predominantly mathematics and physics."

Evidently, however, representations (and any possible representations, we wonder)  of infinity are either 1) a semantic or mathematical construction; that is, a conceptual illusion; or 2) an optical illusion.

Can something both exist and not have any limit?

Space?  But, beyond star-filled space, can something that is "empty" go on forever and be said to actually exist?


Posted by Carter Kaplan at 2:09 PM No comments: 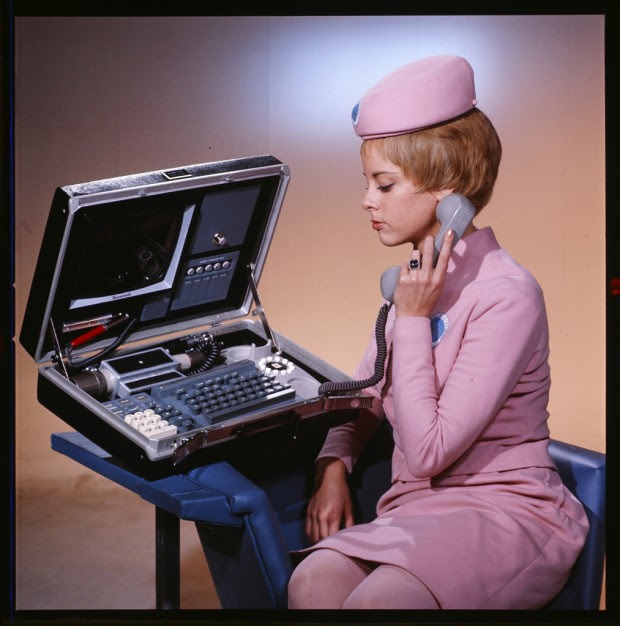 Posted by Carter Kaplan at 12:58 PM No comments:

From Ideas to Language: preface to an amphibious conundrum 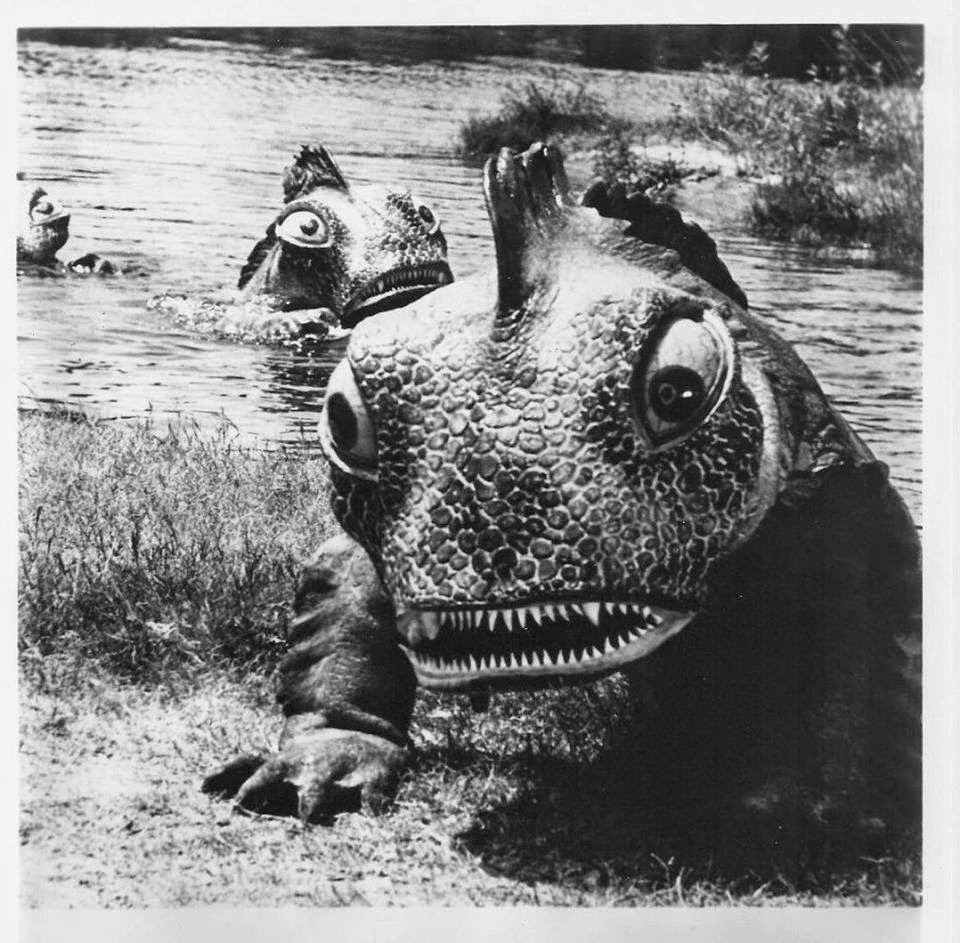 Posted by Carter Kaplan at 3:06 PM No comments:

Posted by Carter Kaplan at 10:46 AM No comments:

Hitherto circumscribed by the black and white mimesis of an antiquated technology, color digitalization brings a new humanity to our perception of the Imperial Japanese Navy (trigger warning: hegemonic activity, patriarchical machinery)


Posted by Carter Kaplan at 2:05 PM No comments:

For several years, Dario Rivarossa, Eva "Nivalis" Nieri and Tiziana "Selkis" Grassi (comprising "The Magic Trio") have been collaborating to produce illustrations for Emanations.  Their current project is preparing illustrations for the new translation of Torquato Tasso's Il mondo creato (Creation of the World), which will be published by International Authors early next year.

The Magic Trio now have a website, which can viewed by clicking HERE.
Posted by Carter Kaplan at 1:30 PM No comments:

Safely ensconced within the impenetrable chitinous carapace of his rocket-propelled time suit, Captain Tomorrow contemplates the multivalent phantasmagoria of Carl Schmitt’s disembodied eyeball, now just emerging as a solidified sentient icon from the impalpable envelope of its seventh cycle of manifestation. Trigger warning: political signposts ahead. 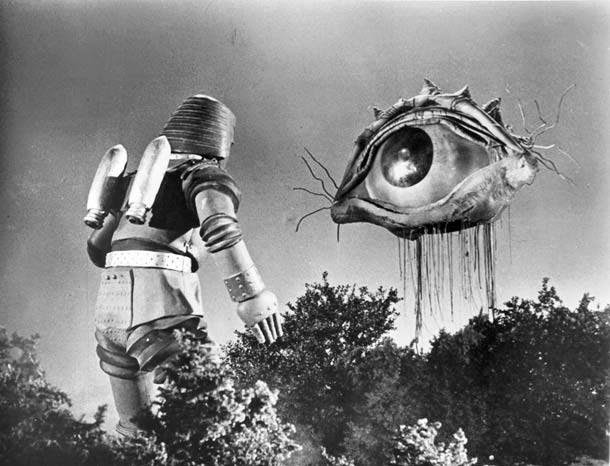 Posted by Carter Kaplan at 12:30 PM No comments: