In light of the current interest in political philosophy, I should like to look at some forward looking ideas we've considered here at the crossroads of the Highbrow Commonwealth. On February 10, 2012, I posted the following note on Yoko Nii's Bridge Concept: 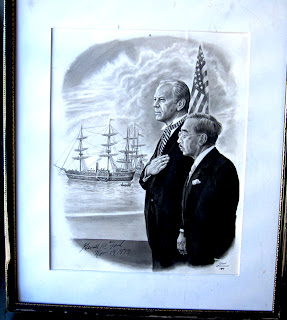 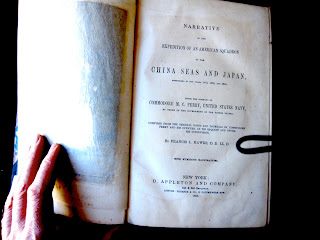 A first edition, 1856, of Perry's voyage. There was one previous large format version presented only to members of Congress. It contained an infamous nude bathing scene that scandalized the Capitol. 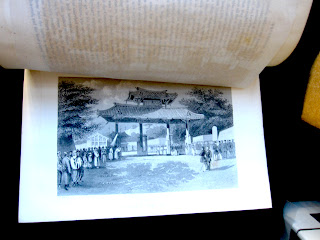 Posted by Carter Kaplan at 1:25 PM